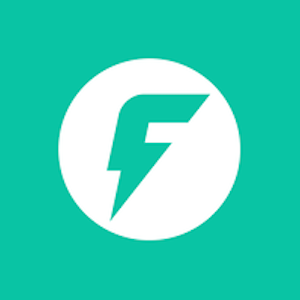 After six months in the making, the industry has finally been introduced to Fasttoken, a BetConstruct brand that utilises an ERC20 token that is based on the Ethereum network. The Ethereum-based decentralized betting solution opens a new world of transparency, security and fair play. The new product offering is aimed to address several issues that have plagued the commercialization of a blockchain-based solution, and it has succeeded.

The development team addressed issues such as latency and lag, scalability and high costs. Fasttoken can now be integrated to run smoothly and provide a transparency and fairness to the casino industry, which has not been available until now.

The technology allows Fasttoken to process unlimited transactions and transfer them to blockchain as required. This limits the interaction required to process a transaction to two, which allows for the Fast channel processing.

The company has also become the first to make publicly available its smart contract code.

Players that utilize the new platform will enjoy more than just the convenience. The player can verify the Fasttoken RNG’s after each session, and it promises to deliver truly unpredictable results. It is, however, the new house edge that most players will be attracted to.

Traditionally house edges range from 7-15% depending on the content. With Fasttoken’s system, this has been reduced to a mere 4%, and sometimes as low as 1%. The process of depositing and withdrawing tokens is quick and third-party free, and players can monitor their transactions using the Ethereum block explorer.

Players will soon be able to enjoy this newly improved transparency and low house edge on mobile too.

The new Fasttoken platform has a range of new benefits and a new financial agreement for its White Label partners, which again bypasses the middleman.

The early introduction of the product is being offered as an opportunity for BetConstruct partners to enter the blockchain market early and start enjoying the low-cost benefits offered by the platform. It has also lined up a series of freerolls and tournaments, at no cost to its partners, to help generate interest in the new playing platform.

BetConstruct is an award-winning provider of solutions to the gambling industry. It plans to announce the opening of the Fasttoken sales shortly and judging by the response at ICE, players cannot wait.