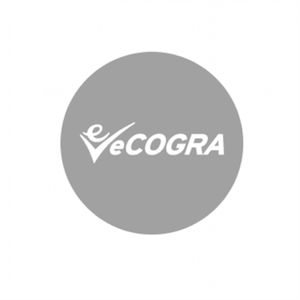 Amongst other stipulations, the Player Protection Directive has made it mandatory that all MGA licensed operators provide their players with an independent third party that they may engage with to settle disputes with said operator.

eCOGRA, who already provides numerous regulatory and auditing services to MGA licensed providers, will be fulfilling the third-party role. The UK based independent testing agency has been providing the same service to its UK clients since 2015 and is therefore qualified and equipped to extend this service to Maltese operations.

The company works with industry-leading brands such as Mr. Green, 888, Unibet, and Betway and has successfully resolved 10 000 disputes already.

What is the Player Protection Directive (PPD)?

The player protection directive, as the name implies, has been compiled by the MGA as a set of required best practices to protect players who utilize the services of MGA licensed operators.

The Alternative Dispute Resolution (ADR) provides players with the opportunity to deal with an independent party if they feel that an operator has not dealt with a complaint or issue fairly or sufficiently. Players may then contact, in this case, eCOGRA and have the dispute team deal with the issue on their behalf.

The ADR does have certain terms that both gaming operators and players must adhere to. Operators are required to display contact details of the ADR provider for players. They must stipulate under which terms or exclusions the ADR may operate and must make reasonable efforts to resolve player disputes.

Players are required to follow the dispute procedures of their chosen operator within 12 months and only on unsuccessful resolution may the matter be logged with the eCOGRA team for mediation.

In addition to its new ADR services, eCOGRA provides independent testing aimed at ensuring safe and fair play to players. The company works with over 1100 leading industry brands and is considered the most well respected independent industry ‘watchdog’.